Andy Wallace is a professor of Game Design and Long Island University and an independent game creator. He received his MFA from Parsons: The New School For Design and worked for several years as the lead designer at programmer at Golden Ruby Games. His work has been featured on multiple sites including Gamastutra.com, and has been shown at IndieCade, The Smithsonian American Museum Of Art, The Dublin Science Gallery,SF MoMA, MAGfest and The Museum of The Moving Image.

He started coding on his parents’ IBM 386 when he was 10, and shows no signs of stopping anytime soon. He loves the possibilities posed by the intersection of art and code. Andy lives in NYC and can’t wait to move into an apartment that allows dogs. 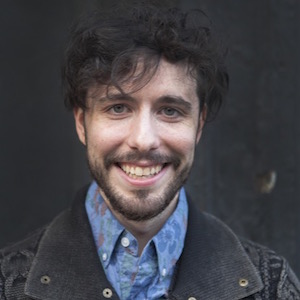