Daniel Gorelick is a developer, designer, and musician. Originally he is from a small island in Rhode Island called Jamestown. He studied Computer Engineering at Boston University. During his time there he pursued topics in robotics, graphic design, and interactive design. Professionally, he worked with the New York Times, was a 2016 hackNY Fellow where he worked with Nestio, and now builds projects and does freelance design and web development. In his free time, you can find Daniel biking, rock climbing, or playing cello in Washington Square Park. 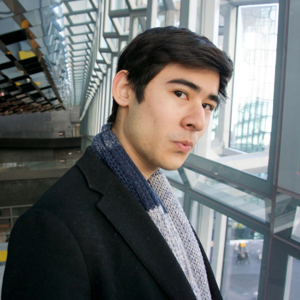