Daniel J Wilson is an artist and filmmaker working across multiple media. His work has been exhibited internationally, including Bunkier Sztuki in Krakow, Broadway Media Center in Nottingham, The European Independent Film Festival in Paris, culturaDigital in Rio de Janeiro, the Copenhagen Art Festival, the DUMBO Arts Festival and MoMA PS1 in New York. His work has been supported by the Ontario Arts Council, the National Film Board of Canada, Grand NCE and the Canada Council for the Arts. 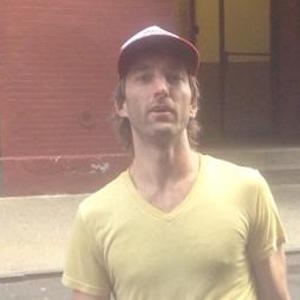