Hélène Martin (Le Mans, France) is an artist filmmaker living in London. She studied at the Royal College of Art (MA Printmaking and Mphil Fine Art Research by practice in 2010). She exhibited both nationally and internationally, Camden Art Centre (UK), New Shelter Plan (DK), Photographic Centre (DK). She is a member of the artist-run film lab Filmwerkplaats, Rotterdam. She is enthused by the Re-Engineering Moving Image (REMI) program, a cooperation between Mire (Nantes, Fr), LaborBerlin (Berlin, DE) and Filmwerkplaats (Rotterdam, NL), “focused on the creation, preservation and circulation of technical knowledge of analogue film in order to support its use as a creative medium”. In that respect, she is interested in the novel approaches to re-apply “obsolete” media in the field of digitalisation and vice-versa, as both media can coexist and serve a narrative structure in new and interesting ways. Ada Lovelace described her approach as “poetical science” and perhaps it is the way she envisages filming and programming. 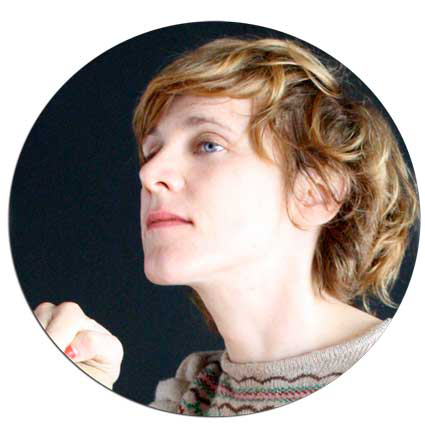