Hiroshi is a programmer, interaction designer, video artist, and musician from Tokyo. His Hometown is near Akihabara. He’s loved computers from a young age, his first one was a MSX. He studied graphic design in Nihon University College of Art where he made a web application for his graduation work and published the application on CD-ROM in 1997. He’s been making multimedia/interactive work as a freelancer for 17 years, and has owned his own company since 2014. He’s also been a member of the band “Delaware” since 2007. 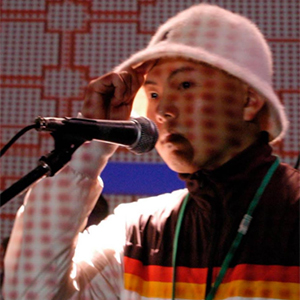