Morehshin Allahyari is an Iranian artist, activist, and educator. Her modeled, 3D-printed sculptural reconstructions of ancient artifacts destroyed by ISIS, titled Material Speculation: ISIS, have received widespread curatorial and press attention and have been exhibited worldwide. She is the recipient of the leading global thinkers of 2016 award by Foreign Policy magazine, and her work has been shown at the Queens Museum, the Tate Modern, Venice Biennale di Archittectura, and Jeu de Paume, among many others. 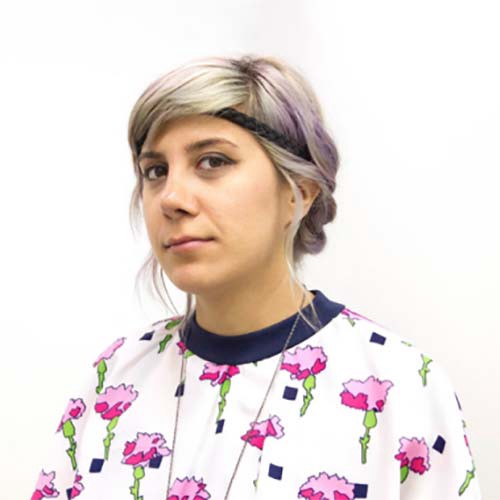