Nabil has worked professionally as a software developer and a public school teacher, and has also done grassroots political organizing in New York City, primarily for police and prison abolition. His interests include the use of computation to express Black cultural forms, the design and implementation of programming languages and social development environments, and the creation of participatory art which expands the imagination and aids struggles for liberation, as opposed to art’s uses to reinforce the oppressive status quo (as “diversity and inclusion” initiatives are often designed to do). Originally from Northern Virginia, he has lived in NYC since 2008 except for one year and is a resident of Crown Heights, Brooklyn. He is an alum of NYU and the Recurse Center, and is one of the organizers of !!Con, an annual two-day conference held in New York about the joy, excitement, and surprise of computing. 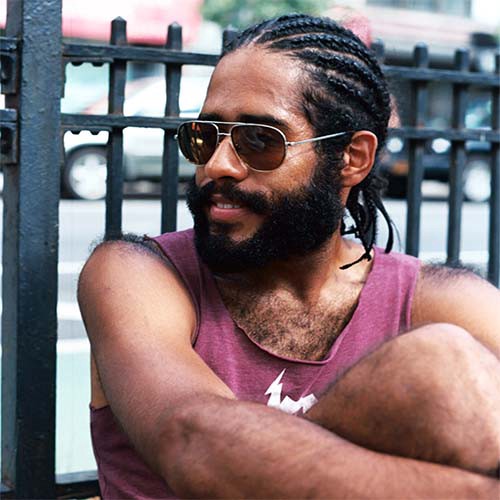