We are excited to announce Poetic Computation: Seven Years of SFPC, an exhibition at the Westbeth Gallery (55 Bethune Street), NYC.

JANUARY 12 - JANUARY 23, 2020,
Opening JANUARY 16.
Dates
Free and open to the public during select days and hours. Please check the gallery hours and SFPC’s twitter for the latest updates on open hours.
About
This exhibition will celebrate and highlight the work of the School for Poetic Computation (SFPC) over the past seven years. Founded in 2013, and located in Westbeth Artists Housing, SFPC is an artist-run school, residency and research community, exploring the intersection of code, design, hardware and theory — focusing especially on artistic intervention. Its mission is to support and nurture a diverse community of artists and critical thinkers to shape more creative, humane and poetic forms of computation. In the past few years, the school has prioritized inclusion of women, QTPOC, and the disability community, offering a range of free public programs. With classes and events focusing on environmental justice, disability and accessibility, intersectionalities, and racial bias in algorithms, the teachers have expanded the conventional understanding of computation.

To further reach the communities that have been traditionally marginalized from art and technology, the school has created an exhibition titled Poetic Computation: 7 years of SFPC. This exhibition showcases a group of artworks from our teachers and alumni, a group that now numbers more than 300. The exhibition also presents material from the school’s archives for the first time, with displays about our pedagogy and philosophy on teaching art and computation. The exhibit will specifically focus on computation as an artistic medium — spanning visual art, systems art and poetry — as well as critical perspectives on how computation impacts different communities in dramatically uneven ways.

The exhibition was initiated by SFPC Steering Committee member Tega Brain in collaboration with the SFPC community. Special thanks to Westbeth Artists Housing, Westbeth Gallery and Pioneer Works. This exhibition is made possible by support from ARTECHOUSE.
Featured Works 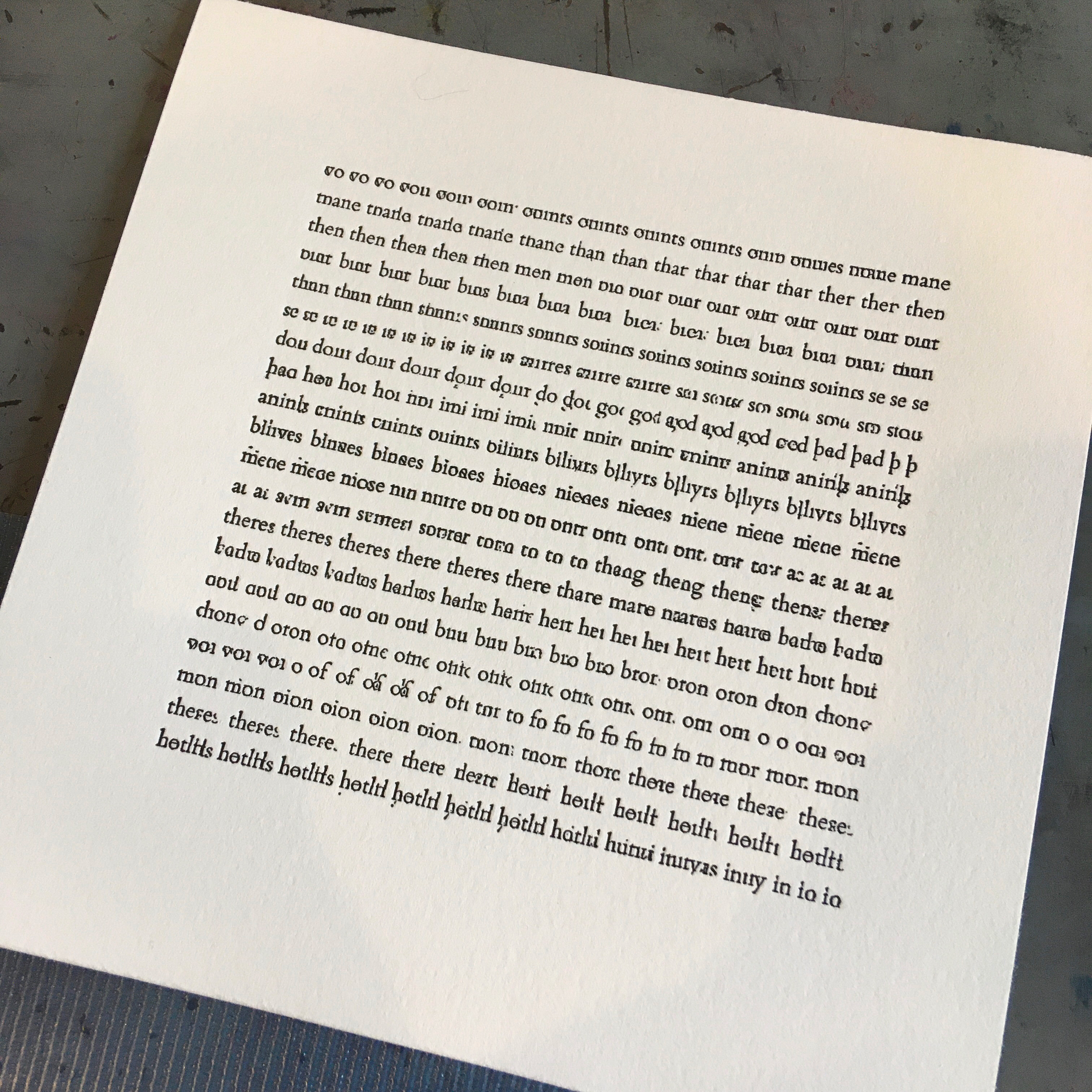 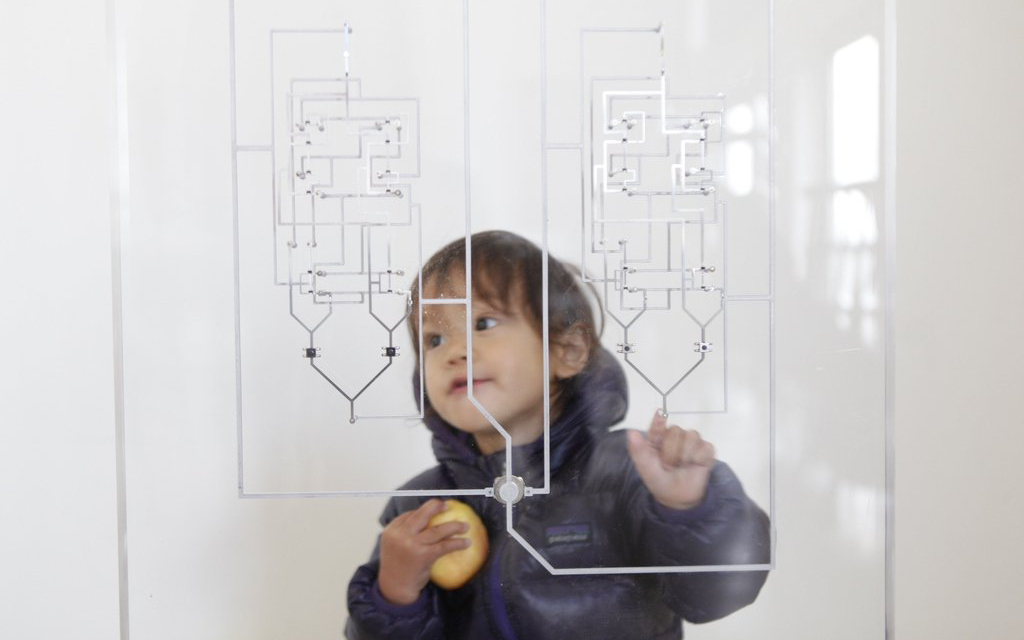 Taylor Levy - Inlaid Logic (2015)
Inlaid Logic is a large scale electronic circuit board inlay made out of waterjet electronic traces. This work is a CMOS Logic Sketch, an exercise in building a visual vernacular for the 8 digital logic gates which are at the foundation of all digital electronic technologies. Each circuit has buttons as an input, an LED as an output and an arrangement of transistors that predicate the output based on the input.
cwandt.com 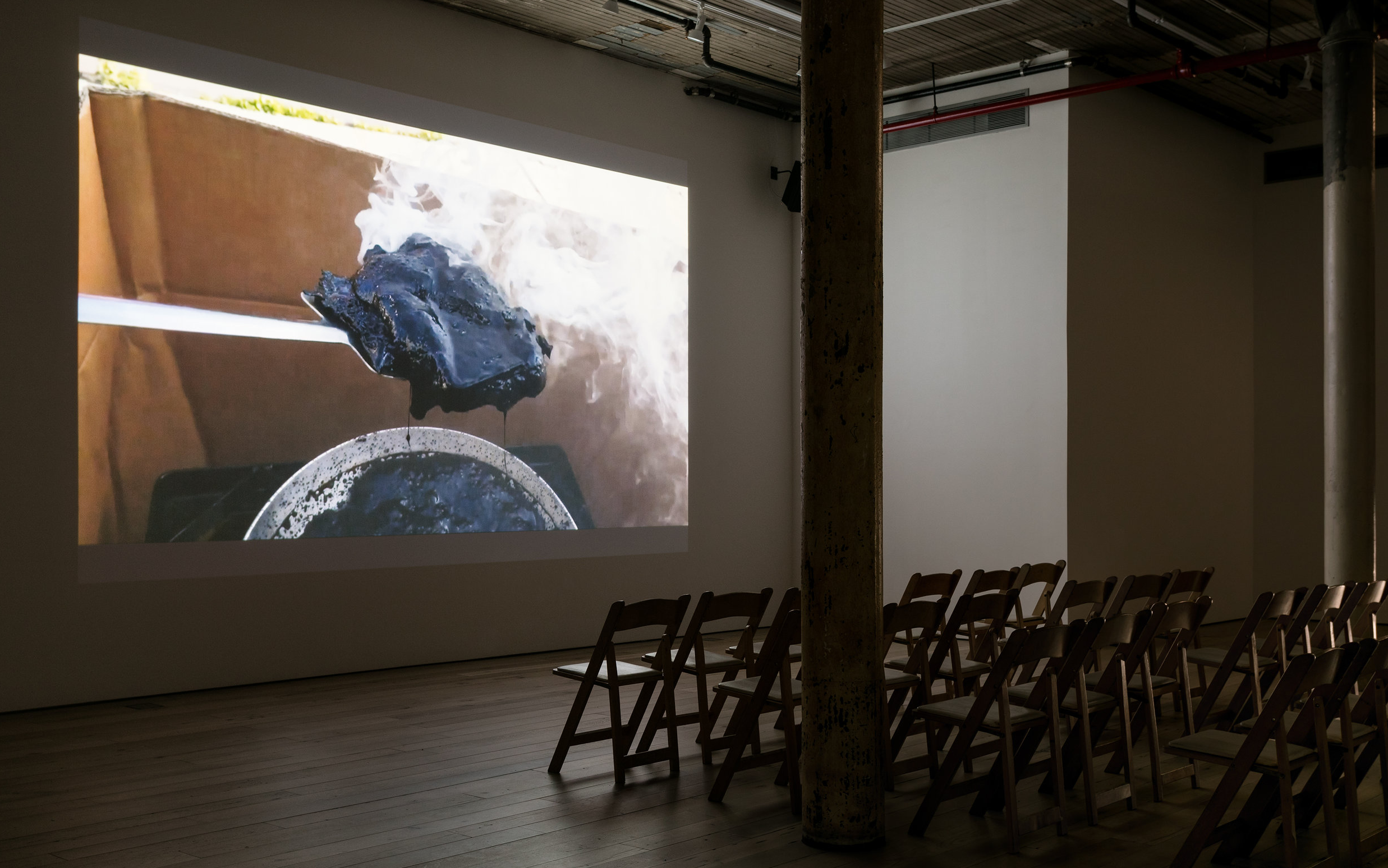 American Artist - Don't Boil Your iPhone in Coca-Cola! (2018)
This is a parody of a Youtube series where a man submits brand new smartphones into precarious circumstances, such as boiling a phone in coke, or placing it in liquid bromine. Rather than an homage to the "move fast and break things" ethos of Silicon Valley, this video, shot on a street in Bushwick with a camping stove, explores how one might use everyday materials to bring the dominant white interface of technology to an other, Black, realm. Or rather, how does one decolonize an interface?
americanartist.us 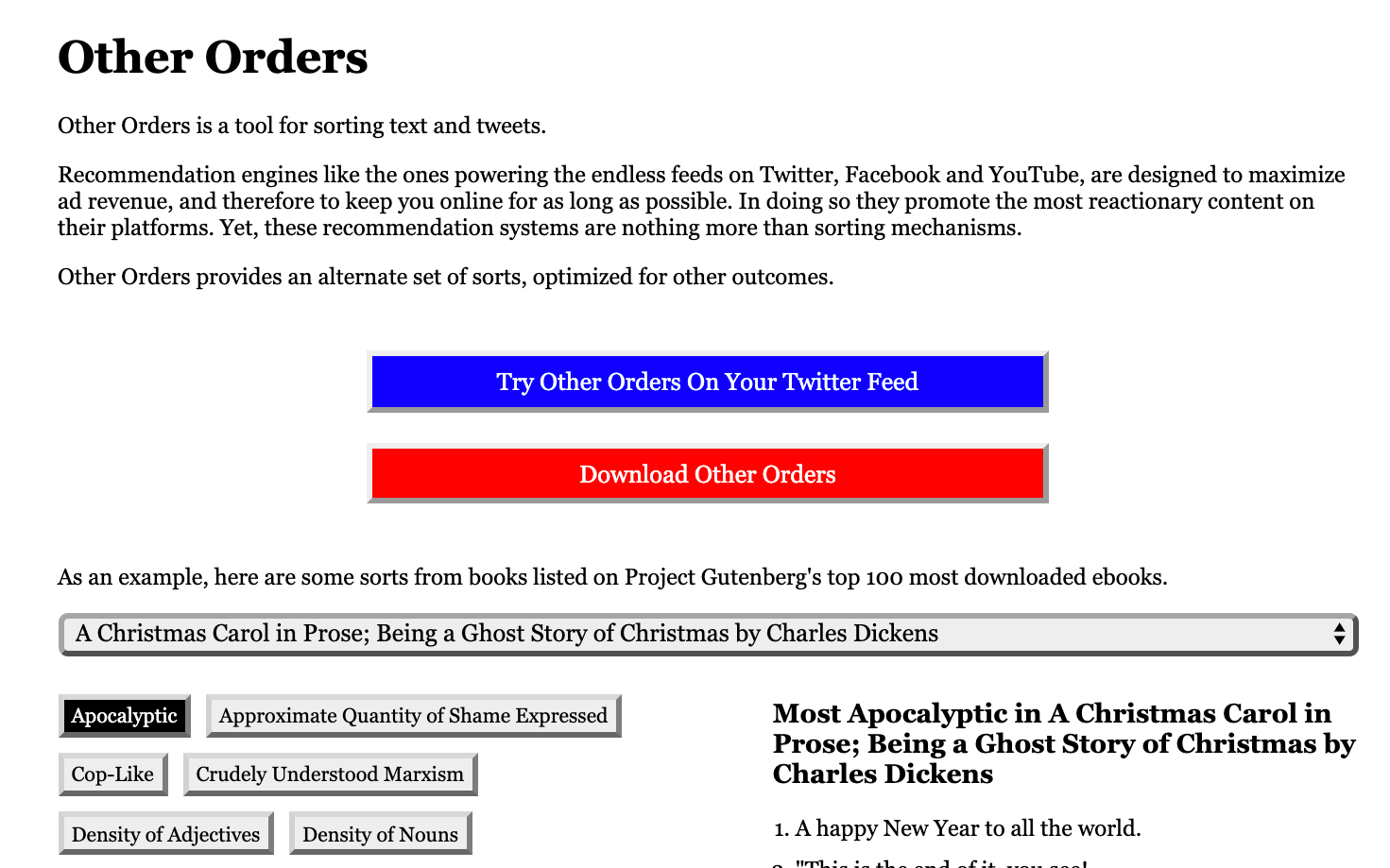 Sam Lavigne - Other Orders (2019)
Other Orders is a system for sorting text-based content. Recommendation systems, like the ones powering the infinite feeds on Twitter, Facebook and YouTube, are designed to keep you online for as long as possible for the sake of maximizing ad revenue. In doing so, they promote the most reactionary content on their platforms. These systems are nothing more than complex sorting mechanisms. Other Orders consists of alternate sorting algorithms and presents a series of texts, reordered with these logics.
lav.io 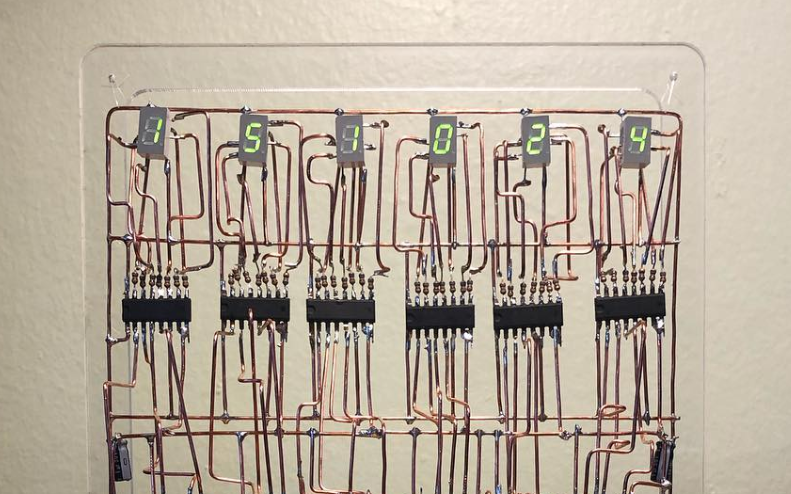 Lynne Yun - Freeform Circuitry Clock (2019)
This project was directly inspired by my time as a student at SFPC. Many discussions were had about the desire to bring transparency to the screen, and this analog circuitry clock is a physical manifestation of my experience and thoughts. This clock demonstrates how Newtonian time, expressed by the 7-segment LED display, is generated from a 32.768 kHz quartz crystal. The lower half of the clock shows the signal being divided to one Hertz (1Hz), which is one second. Then, the clock counts the seconds up to minutes and hours. At 24:00:00, it resets to zero again. The freeform wires lay the process and workings bare, while showing the computed nature of Newtonian time.
lynneyun.com 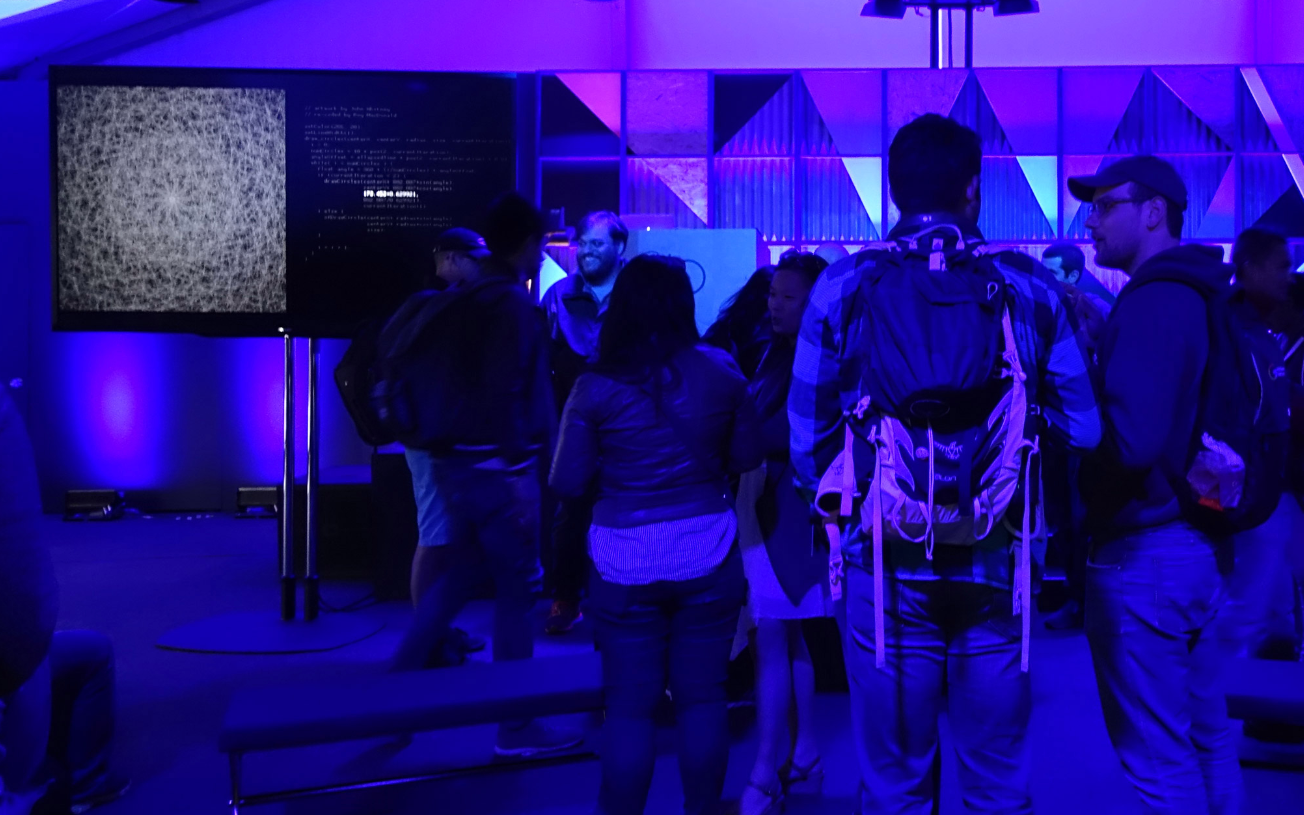 Zach Lieberman / SFPC Alumni - Recoded (2016 - present)
Re-coded is an homage to innovators such as Vera Molnar and Muriel Cooper whose work exists in the space between art & technology. Celebrating these pioneers, we present reinterpreted works alongside the code that drives them. The project is inspired by the ReCode Project, a community-driven effort to preserve computer art by translating it into a modern programming language (Processing). Every translated work will be available to the public to learn from, share, and build on.
sfpc.io/recoded 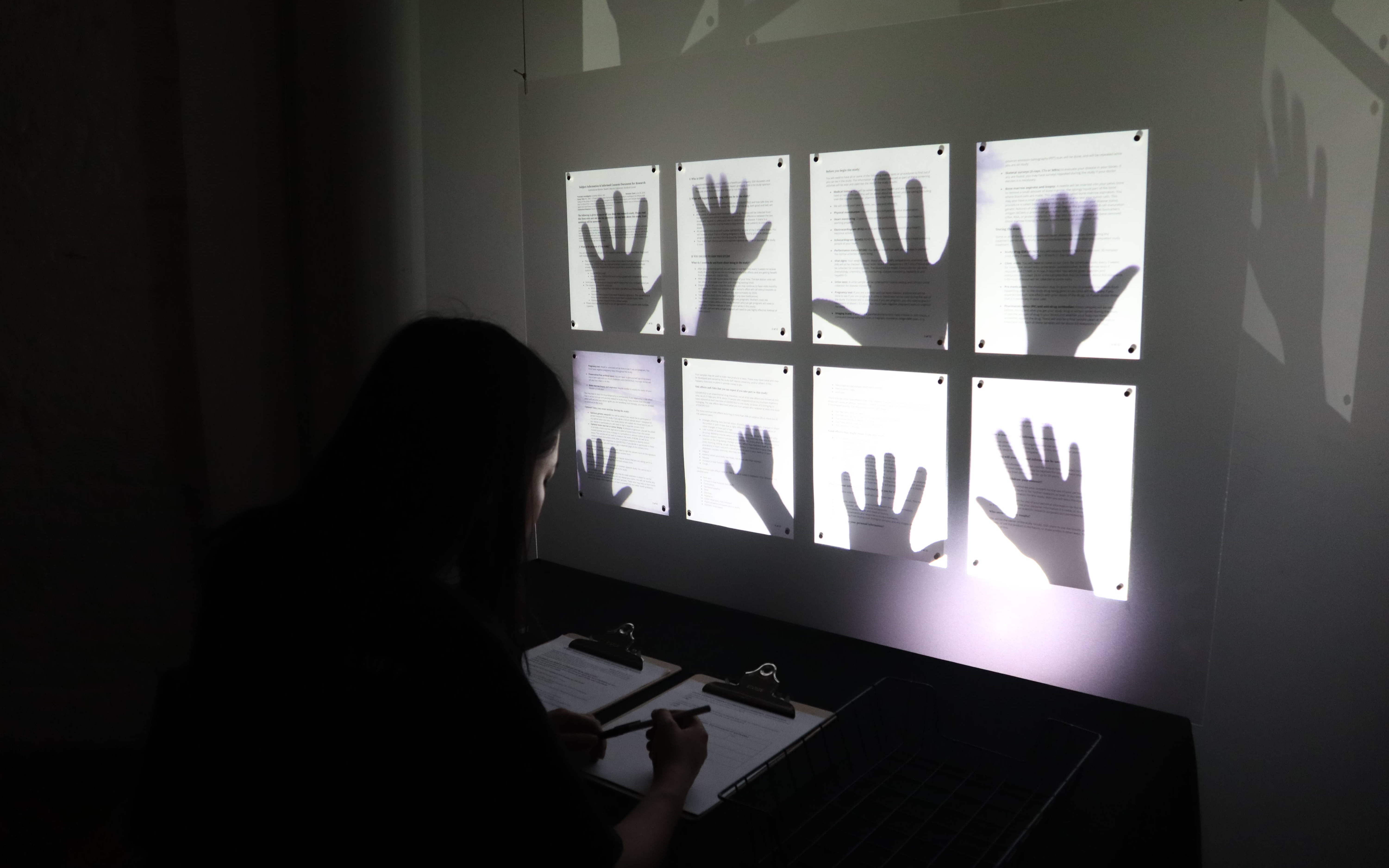 Bomani Oseni McClendon - Informed Consent (2019)
Informed Consent places the viewer into the uncomfortable position of signing a consent form for a clinical trial. The consent form is presented with a typical medical sterility, but also masks a more discomforting scene. Behind the pages of the consent form, the viewer can see the silhouettes of desperate, beckoning hands attempting to break out of the pages–representing the many souls who have been exploited or intentionally misguided by medical practitioners and similar consent forms.
bomani.xyz 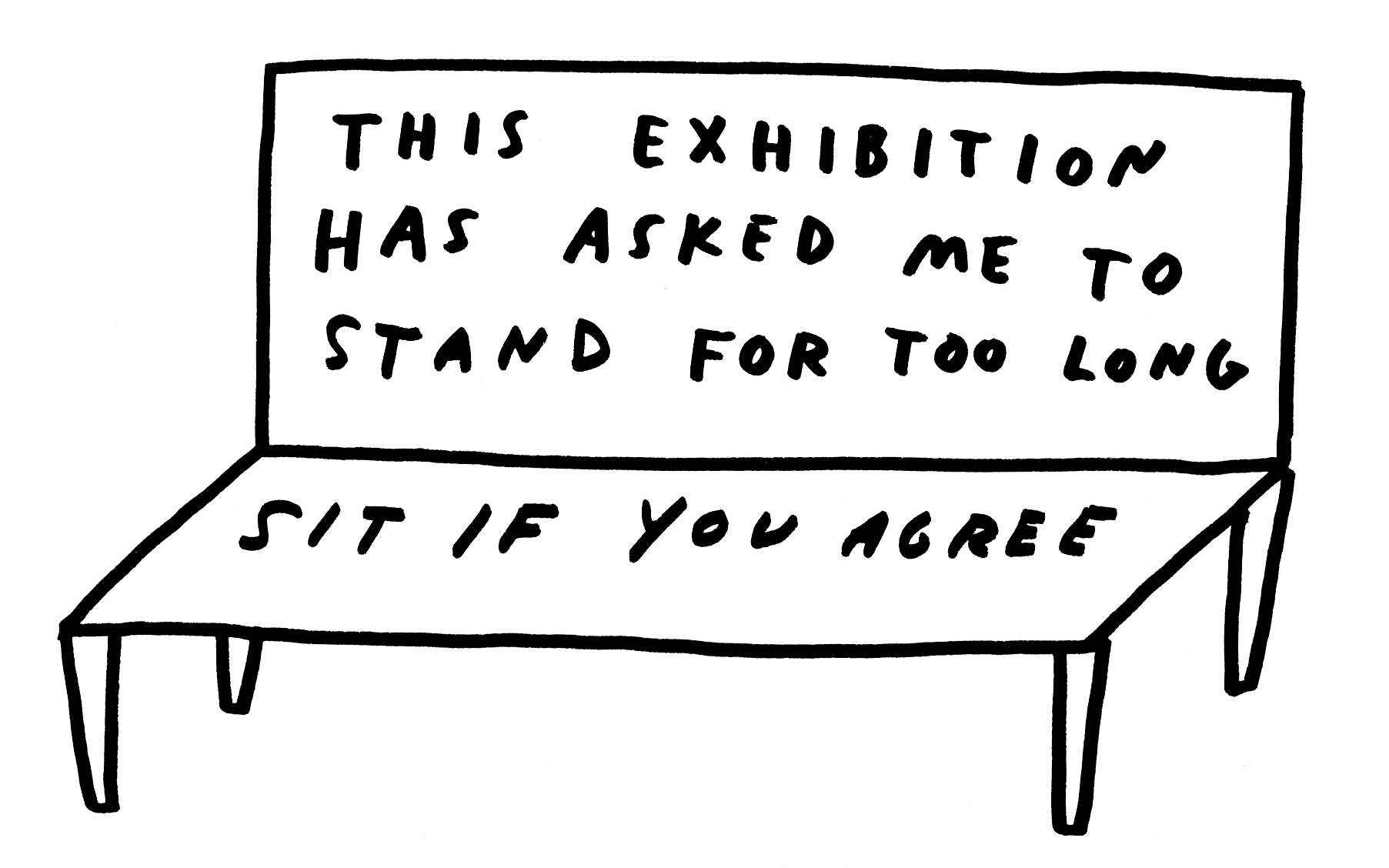 Shannon Finnegan - Do you want us here or not 1 (2018)
This piece is part of a series of benches designed by artist Shannon Finnegan. The benches are a response to the scarcity of seating in art spaces, and New York City more broadly. We often think about protest in very ableist terms — standing up for something or marching. But, of course, there is also a long history of sitting as a form of protest. Shannon's benches give visitors an opportunity to voice their opinion about seating while also offering them comfort and rest.
shannonfinnegan.com 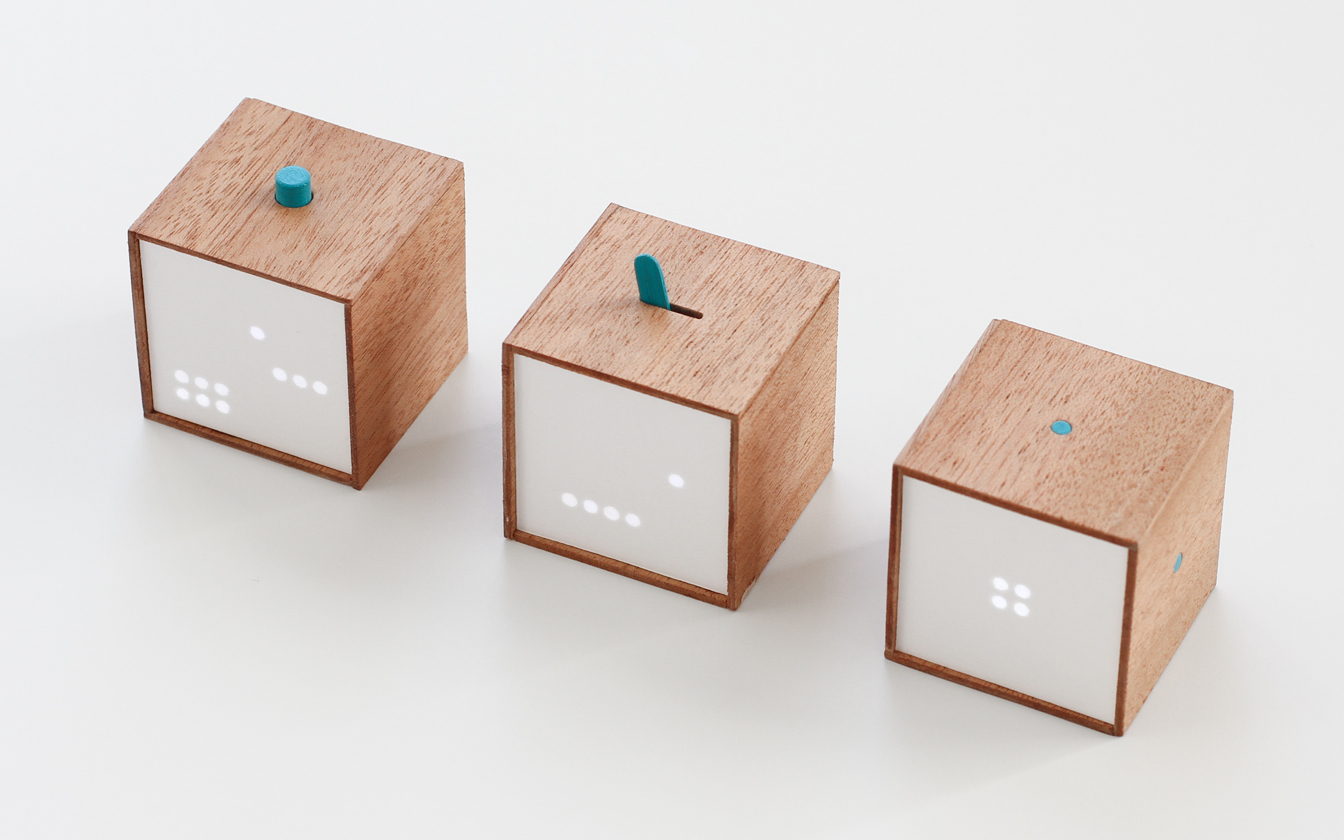 Ishac Bertran – Slow Games (2014)
Slow Games are physical video games with a very low frequency of interaction: one move a day. The games are based on classic video games (Mario, Pong, etc). By reducing the feedback loop to a frequency of a day, the games take a new perspective and the skills required to make progress are radically different. While traditional video games require good hand-eye coordination and concentration, Slow Games challenge our memory, capacity of observation and patience. Slow Games are ambient video game consoles, meant to blend into the home environment.
ishback.com 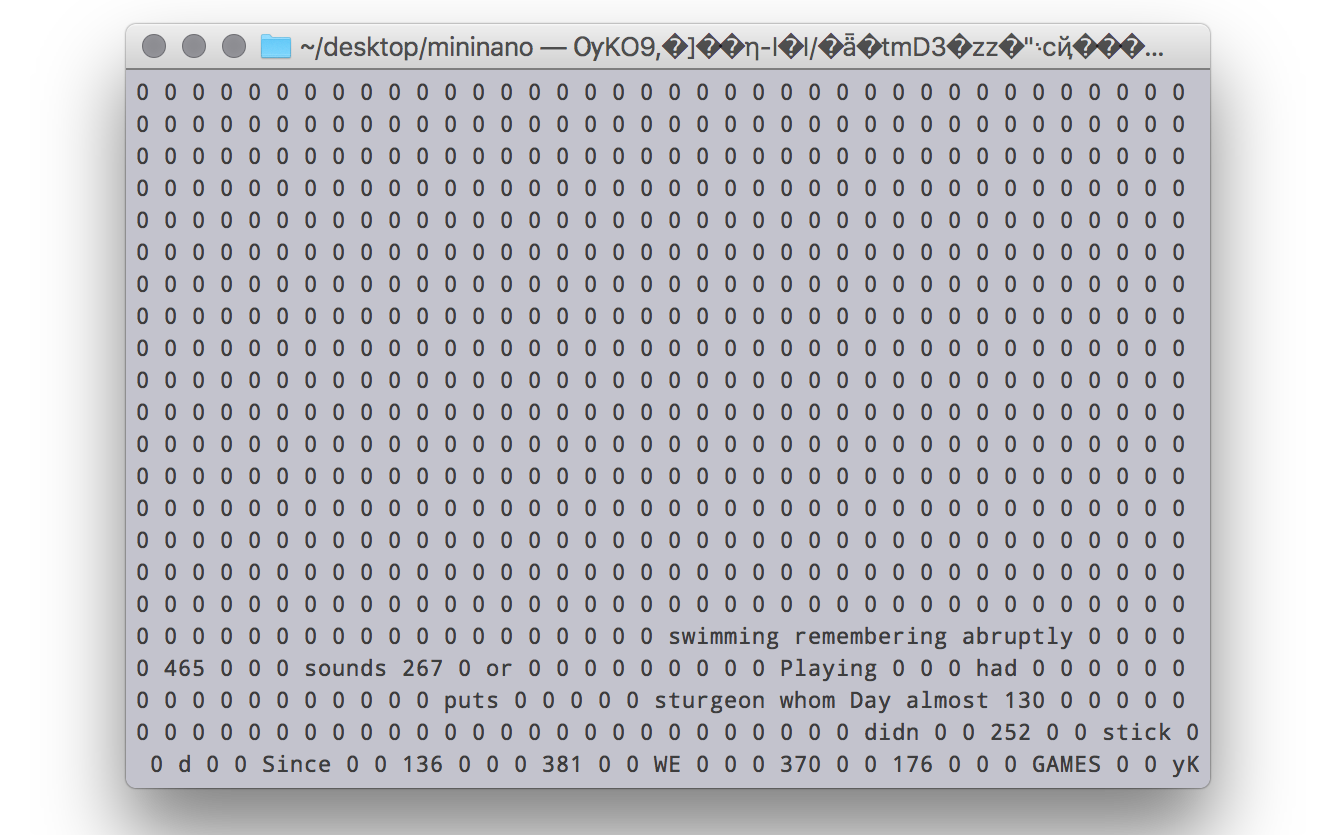 Everest Pipkin - ladder (2019)
ladder is a micro encoding poem that plays with the mushy insides of file types by performing value equivalency from image bits to words. It takes two files- an image and a text document- and transposes their byte values, returning your "image" re-encoded as a poem made from the words found in the text.
everest-pipkin.com
Organizers,
Alex Miller, Brian Solon, Lauren Gardner, Taeyoon Choi, and Tega Brain.


Made possible by Support from