Originally from Southern California, Andy Clymer has been living and working in New York City as a Senior Type Designer and Developer at the Hoefler & Frere-Jones type foundry for the last eight years. While studying in the Type & Media postgraduate course at the Koninklijke Academie van Beeldende Kunsten (Royal Academy of Art) in The Hague, The Netherlands, Andy became increasingly drawn to the notion that type designers have had for centuries of building one’s own tools for the job — mechanical bits and pieces, historically, and now bits and pieces of software.

Most recently, Andy has been teaching this approach to design in the Type@Cooper postgraduate program at the Cooper Union in New York City and to undergraduate type design students at the University of Arts in Philadelphia. 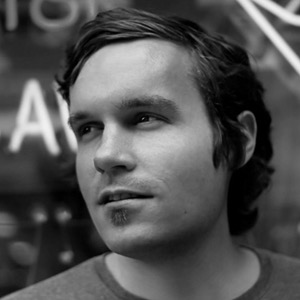