Christine Sun Kim is an American sound artist who has been deaf since birth. Based in New York City, she started as a visual artist, but started to be attracted to sound as a medium because of the “rules” society attaches to it and her disconnect from sound as most people experience it. She states her mission as to “unlearn sound etiquette.” Her work has been exhibited at the Museum of Modern Art, the Hull House Museum in Chicago, and Art Basel in Hong Kong. She was named a TED Fellow twice and gave a TED Talk at the 2016 conference. 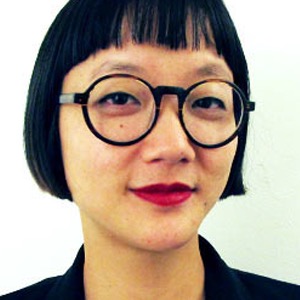