Defne Onen is a New York based Lighting Designer. She was born in London and  grew up in Istanbul, Turkey. She received her BFA in Interior Design from Parsons School for Design. She has since worked at Joel Fitzpatrick Design in NYC which specializes in Interior + Architectural Design as well as Lighting + Production Design. The multidisciplinary nature of her work environment enabled her to take on several roles such as Lighting designer , theatrical light programmer and operator, Projection designer, video technician and Production Manager. She has collaborated with numerous creative collectives and organizations such as Milk MADE, Figment, Opening Ceremony, Full Moon Festival, CreateCollect and many more. 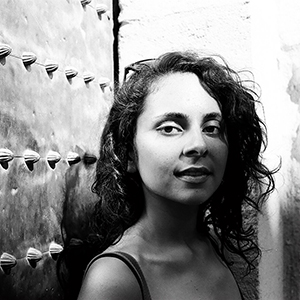