Eve Weinberg grew up in Georgia, received a Visual Communications/Illustration BFA from WashU in St. Louis, and has been creating motion graphics since 2004. In 2009, she started ‘Never Odd or Even,’ a small studio that has allowed her to directed motion components for large projects such as documentary films, motion branding packages, museum exhibitions, and many more. She loves to collaborate and make emotionally impactful animated experiences. 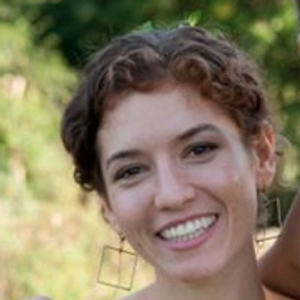