Matt is a statistician and recreational mathematician based in New York City. He received his BA in mathematics from the University of Colorado at Boulder in 2012 and has since been working as a data scientist in finance and marketing. After discovering Processing in 2014 he was immediately fascinated and began devoting most of his free time to developing his skills and experimenting with the language. He hopes to make things that mesmerize and seduce his audience in unexpected ways and embrace that engagement to inspire others. 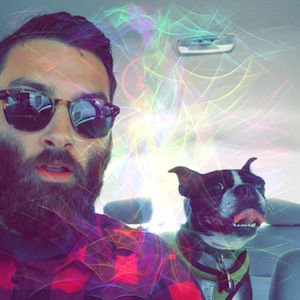