Yeseul is a UX researcher who has worked in both industrial and academic area. Her specialties include usability testing, eye-tracking study, information architecture, and interaction design. She worked in Naver Corporation in South Korea, Simmons College Usability Lab, and Harvard University. She has enjoyed working in the UX area, but recently found her another passions in combining arts and technology. Her recent study at Museum of Fine Arts in Boston has accelerated her to take a next step to the new territory. She joined Code Poetry Summer 2015 at School of Poetic Computation as a student. 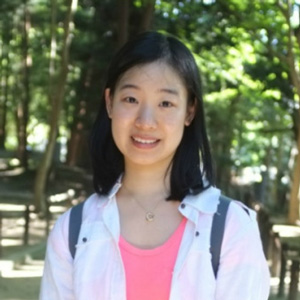